When we do simple pointers like: “What’s here now when there is no problem to solve?”, we are doing that first waking up from the small mind and the small self that’s usually felt to be behind our eyes, in the middle of the head or in our emotional body, physical body, in this bigger cloud, or smaller cloud…. And then getting this other subtler dimension that we are not that. Then we are able to observe that. That is the mindful move.

Then continuing, curious not only about the contents but about what is it that I am aware as, and from…

And then curious about the next important emphasis, it’s not just the pure awareness or awake awareness but what is called “same taste”, or simultaneous mind, the unity of awareness and aliveness.

So, curious as we go along, whether we’re aware from/of the awake awareness which is recognition;

as awake awareness, which is the beginning of realization;

and then the realization is that, as this awake awareness, are thoughts, feelings, sensations coming and going, like birds and clouds in the sky…?

Or, are thoughts feelings and sensations made of awareness like ocean arising as waves, or sky arising as clouds and rain…?

Is there a simultaneous interdependence that is not only outside and inside, but interconnected with the aliveness that’s outside that’s felt as having some watery compassion as well as the original equanimity?
That has some… Ahhhh…. relaxing, resting, interconnected…

and then the intelligence can be more holistic and be more heartful, and available as a new operating system. 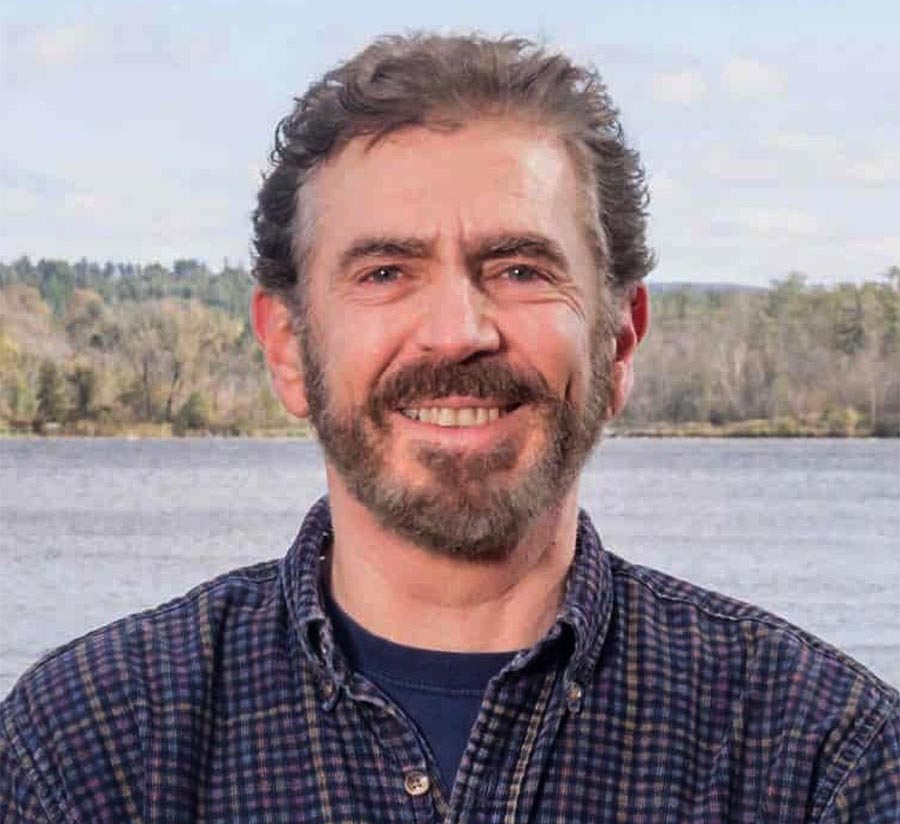 waking as the awareness that’s also awareness, movement and stillness….

waking in to our embodied interconnected field…

and then waking out to create and relate is the full retuning of our consciousness, that doesn’t get rid of anything, primarily.

Things start to unburden or heal, but mainly it’s that there is something greater…

that is already here, that has a capacity… loving, peaceful… natural positive qualities that become primary, so that even while we are healing from trauma, is being loved back to its natural condition as basic goodness, okayness, wellbeing.”